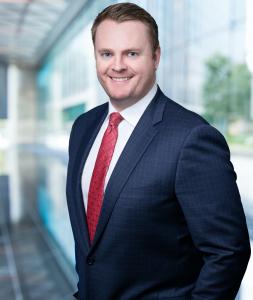 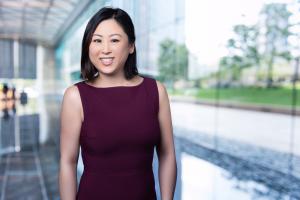 Daniel K. Kramer and Teresa Johnson nominated for Street Fighter of the Year.

Kramer and Johnson are nominated for their outstanding work on Abarca v. Citizens of Humanity, LLC exposing the malicious, illegal treatment of an injured immigrant worker. They share this nomination with Zhenia Burgis and Michael Burgis of Burgis Law and Stuart Esner of Esner, Chang & Boyer.

Consumer Attorneys of California is a professional organization representing Californian plaintiffs seeking accountability from those who do wrong. Finalists for this award are determined by CAOC’s Executive Committee, which consists of members of representatives of the lawyer group who have won in past years and six members of CAOC’s Board of Directors. The Street Fighter of the Year is awarded to Consumer Attorneys of California members who have practiced law for a maximum of ten years and work for a firm of five attorneys or less.

Opening its doors one year ago at the height of COVID-19, Kramer Trial Lawyers has become an industry leader in cases specializing in personal injury, wrongful death, and employment, including employment discrimination. Kramer and Johnson recently secured a $12.6 million verdict at one of the first in-person trials since the pandemic.

“To be nominated for Street Fighter of the Year alongside Teresa is an incredible honor,” says Kramer Trial Lawyers founder Daniel Kramer. “Fighting for people in the community who need their voice heard is our passion. Being recognized for this is something we do not take for granted.”

The Consumer Attorneys of California’s Street Fighter of the Year will be announced on November 20 their 60th Annual Convention.