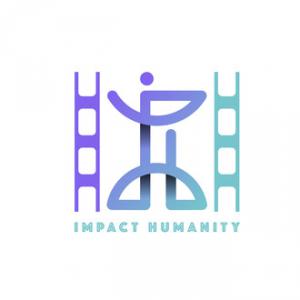 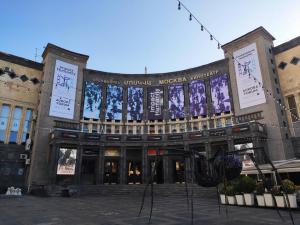 "We will be honoring films produced after June 2019, 2020 and 2021 in order to make up for those that will not be able to be recognized this year."

LOS ANGELES, CA, UNITED STATES, November 30, 2020 /EINPresswire.com/ — Following the global success of the inaugural 2019 Impact Humanity Television and Film Festival which received over 2,000 submissions from 112 countries, Festival Founder, David McKenzie, announced that next year’s 2021 Festival will have both a Virtual Event in February and an in-person multi day event later in the year; this comes after this year’s Festival was postponement due to the Covid-19 pandemic.

The inaugural event was attended by prominent world dignitaries with submissions judged by an elite panel of entertainment leaders and was part of the impactful Aurora Humanitarian Initiative – (www./auroraprize.com/en/prize/detail/about).

David McKenzie said that starting December 1st, we will be welcoming submissions for next year’s Festival. We will be honoring films produced after June 2019, 2020 and 2021 in order to make up for those that will not be able to be recognized this year. Submissions can be made via FilmFreeway (https://filmfreeway.com/ImpactHumanityTelevisionandFilmFestival-1). The winners will be included in a one hour nationally televised television special and award show about the film festival. The winners will be included in it as well as clips from the show. The Impact Humanity Television and Film Festival plans to do this every year as a TV special so that the winners and their projects are recognized globally via television.

In addition to established categories honoring filmmakers for Features films, Documentaries, Television and Shorts, this year’s Festival has added a Young Filmmakers Category to encourage young filmmakers to focus their efforts on global humanitarian rights and causes. The idea of the Impact Humanity Television and Film Festival is to raise awareness on the issues related to the global humanitarian crisis and actions to save people through the television shows, feature films and documentaries we present. The Festival highlights television and film projects that involve human rights and strive to preserve and advance humanitarian causes.