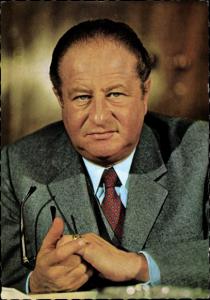 In the 1970s Bruno Kreisky had advocated as a chancellor politically the mediation between Israelis and Arabs. 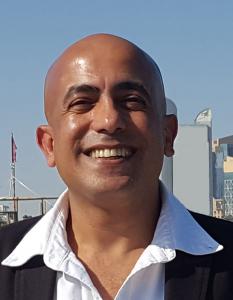 Ahmed arranged a number of meetings between Arab and Israeli media people as well as peace activists at various film festivals. 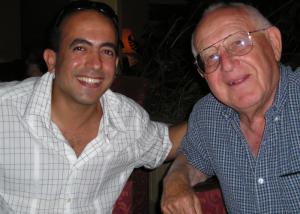 VIENNA, AUSTRIA, September 14, 2020 /EINPresswire.com/ — In the 1970s Bruno Kreisky had advocated as a chancellor politically the mediation between Israelis and Arabs. In the following years there were hardly any initiatives worth mentioning on the part of Austria to continue this dialogue.

However, at the turn of the millennium, the Egyptian-born Austrian international film producer Ahmed Radwan shifted efforts from political to the cultural level.

Consequently, Ahmed arranged a number of meetings between Arab and Israeli media people as well as peace activists at various film festivals. He also organized joint Austrian feature film projects utilizing workers from all over the Middle East, thus allowing Israeli and Arab artists to cooperate and establish working relationships.

These efforts were later continued by high-ranking personalities from both Israel and the Arab countries in the sense of a ‘Peace Movement’ and were actively supported by the Austrian Federal Chancellery and the Austrian Foreign Ministry.

Radwan’s efforts impressed the Holocaust survivor and founder of the Israeli film industry Zvi Spielmann, as well as Branko Lustig the film producer of "Schindler's List" and also a Holocaust survivor. In this spirit, Branko Lustig developed film projects with Ahmed Radwan until his death last year, which are committed to the goal of peace and building intercultural dialogue.

In memory of the Oscar winner Branko Lustig, the film project "Miriam & Maryam" will now be launched. The story is about an 18-year-old European woman of Israeli descent who discovers that she was switched at birth whilst in the United Arab Emirates, and who sets out in search of her biological parents.

To mark the occasion of the signing of the contract between Israel and the United Arab Emirates on September 15, 2020, the film "Miriam & Maryam" is to be produced with international funds and Austrian participation.