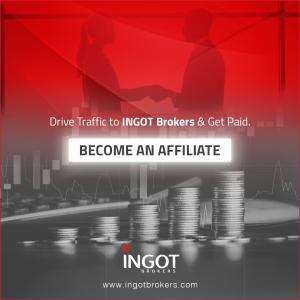 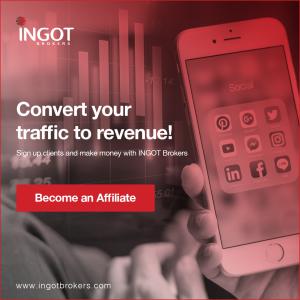 A Look into the Financial industry
How did the foreign exchange market come about? We know that it’s here in our present, but what was its history?

How did the foreign exchange market come about? We know that it’s here in our present, but what was its history? Today we’ll be talking about the main historical events that mostly shaped this large, lucrative market. So what lead to the shaping of our modern-day forex market? Read on.

1) There’s no history of forex without the history of money
So what is money exactly? In simple terms: money is what you have always used to conclude an exchange or a transaction, i.e., it is mostly a medium of exchange. Many economists believe that money also functions as a measure of value and a store of value. However, that’s a topic of over which there’s been many points of view. Unlike the money we use today, money in the past took many forms. People used things like gold, copper, silver, rice, dates, and even cigarettes, to exchange goods and services.

Some are of the view that money first appeared around the year 3000 BC. It’s believed to have been used by the Chinese and the Egyptians. Although money took different forms, most of its history was dominated by coins, especially golden and silver ones. Gold for hundreds of years was the hardest of hard money, and if there was any of it in the form of paper, the paper would only be representative of the value of gold written on it. A person would simply go to a bank, hand in the note, and get some gold!

Coins of gold had differences in quality and quantity according to the jurisdiction under which they were circulating. It’s said that the earlies form of having something similar to an exchange where interest and exchange rates were
determined took place in Florence back in the thirteenth century.

2) The Birth of Financial Markets
Financial markets are said to have appeared around the sixteenth century. Those markets were very modest and simple. They were places where trade balances between countries were settled, but they were also places where traders could make some money as profit when conducting exchanges between different currencies.

Over the years, the use of bank notes and different types of securities spread all over the world but had no dominant currency. But this all changed in 1866 when the first cable to link Europe and the United States was finished. This year is considered as a turning point in the history of financial markets. Because of this, many bankers and business people in Europe decided to settle in the city of London.

Despite being a strong currency, the pound was still falling behind the good old Mr. Gold. Mr. Gold was dominating in what was known as the Gold Standard, which meant that money (i.e. currencies) back then were convertible into gold. If you were to go to a bank and give it a currency, such a currency would be converted into gold. The Gold Standard enjoyed a good degree of stability of exchange rates over the years.

3) The Death of the Gold Standard
The end of the gold standard has to do with the tragedies of war. During WWI, governments has money to spend, which made them print huge amounts cash into circulation (cash which wasn’t backed by gold). This caused very high levels of inflation and notes were no longer convertible into gold.

After the First World War was over, there have been attempts to restore the gold standard. However, such attempts failed, especially after the Great Depression.

4) Forex as We Know It Today
In the past, the forex market was dominated by the big players, such as banks and governments. However, and thanks to globalization, advances in technology, and creation of the Internet, anyone can now access the forex market and profit from it.

All you need these days is a computer or simply a mobile phone to access one the largest markets in the world.