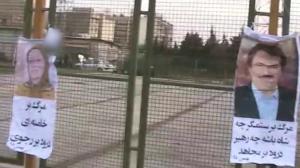 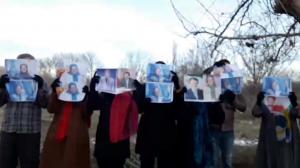 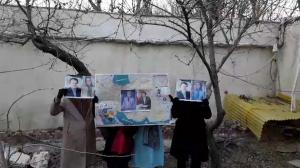 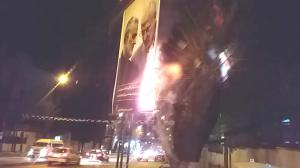 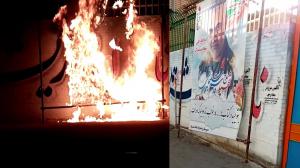 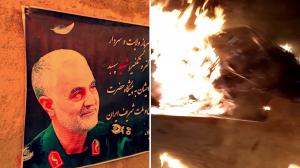 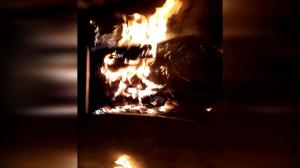 The banner read, “Death to the oppressor, be it the Shah, or the Leader (Khamenei), hail to Rajavi”
— NCRI

Secretariat of the National Council of Resistance of Iran
February 2, 2020