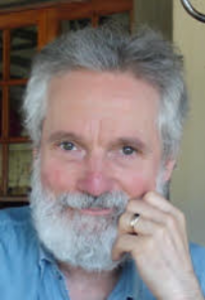 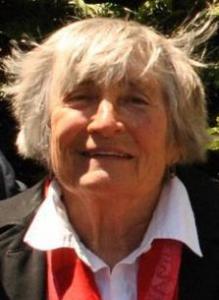 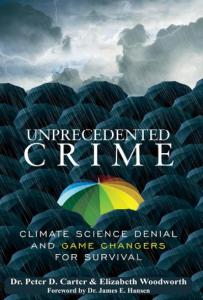 …a timely and important contribution to the debate regarding how criminal prosecutions…could be used to repress and deter climate damaging conduct at a large scale and on a lasting basis.”
— Reinhold Gallmetzer, Appeals Counsel, International Criminal Court

ATLANTA, GEORGIA, USA, February 1, 2018 /EINPresswire.com/ — In his State of the Union address Tuesday night, President Trump declared that “we have ended the war on beautiful, clean coal.”

Neither Trump, nor Joe Kennedy in his official Democratic response, said a word about climate change – although Americans who think global warming is real outnumber climate deniers by more than 5 to 1.

A timely appearance in this fog of unreality is a sound and solidly researched book, “Unprecedented Crime: Climate Science Denial and Game Changers for Survival.”

Fortunately, he adds, the book also points to technological game changers that could alleviate the consequences for current and future generations.

Co-author Dr. Peter Carter, a physician, is founder of the Climate Emergency Institute and an expert reviewer for the Intergovernmental on Climate Change. He lectures worldwide on the climate emergency that Hansen first warned Congress about in 1988.

“This book takes an unusual approach to the entrenched failure of governments and the media to act decisively and effectively to drastically curb CO2 emissions.

The fact that no emergency response has been mounted by national governments is a crime against humanity and indeed all of life.

To continue with business-as-usual at this late date is to knowingly, and therefore deliberately, compound this crime.”

An entire chapter, “Science Betrayed: The Crime of Denial,” referring to the “vertical integrated influence-peddling apparatus” of the Koch brothers, explores and documents the rampant, ongoing funding of science denial that has seduced and corrupted virtually the entire Republican establishment in Washington, DC.

Reinhold Gallmetzer, an Appeals Counsel at the International Criminal Court, notes that “Peter Carter and Elizabeth Woodworth’s book is a timely and important contribution to the debate regarding how criminal prosecutions, both at the national and international level, could be used to repress and deter climate damaging conduct at a large scale and on a lasting basis.”

If anyone is in doubt about the science itself, Dr. Carter has produced a reader-friendly Science Appendix, full of graphs and images from NASA and NOAA that leave no doubt as to the urgency of the developing catastrophe. It is simply a matter of facing the truth and taking action.

Meanwhile, the hundreds of game changers presented in this book wait in the wings for strong leadership to take the helm and guide civilization to safety.