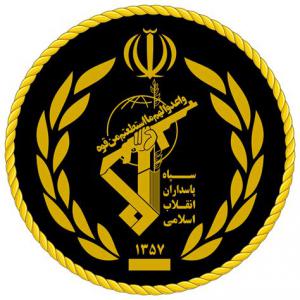 The Sweet Aroma of Change: Something Better Than Coffee May Be Brewing

DALLAS, TX, USA, December 31, 2017 /EINPresswire.com/ — The protests in Iran are attributed to the people being against the corruption in the Rouhani government. This represents only half of the truth. Interviews with reliable sources on the ground provide insight into the fact that this was instigated by actions taken by the Islamic Revolutionary Guard Corps (IRGC).

This is significant because it displays signs of a division, not only with Hassan Rouhani, but with the Khamenei too. According to Vasudevan Sridharan, with International Business Times, the violent anti-government protests echo slogans like, “death to Khamenei” and “death to dictator” which can be heard in the rallies. The protesting has continued for the last 72 hours. The people of Iran’s voice are being censored through restrictions and direct threats to turn off the internet and block social media access.

Diaa Nasser, with Al Arabiya, confirms “several reports indicate that telecom providers in Iran have begun blocking internet access across several cities in the country as mass protests erupted for the third day in a row.” Hamrahe Aval, Mobile telecommunication Company of Iran (MTCI or MCI) and Telecommunication Company of Iran (TCI), are critical players in the censorship of the protestors. MCI and TCI are owned by Tosee Etemad Mobin Company. MTCI is a state controlled company with direct ties to the IRGC and is controlled by Iran’s Supreme Leader, Ali Khamenei.

This line of logic sends a call to action for hacker groups to fight against the censorship. The last time that the censorship was implemented at this level was during the 2009 election protest with Mahmoud Ahmadinejad. The people’s voice must be heard and from all indications, that appears to be the case.

According to President Trump, “The entire world understands that the good people of Iran want change, and other than the vast military power of the United States, Iran’s people are what the Irani leaders fear the most.” Could this be the beginning of the Persian Spring in the making?